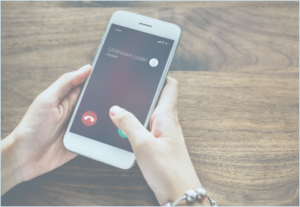 The anonymous call restriction service allows the operator to offer its customers personalized filtering of anonymous calls, when the caller hides his calling number.

The user can configure a message to require the anonymous caller to leave a message identifying himself if he wants the call to be routed. The message is played back to the user, who can then decide to answer the call or forward it to voicemail. An SMS/email can then be sent to the call with the voice message.

In this configuration, incoming calls for users who have activated this service will be routed to OCCAS. OCCAS communicates with MRF requesting the message to be played back to the anonymous caller, asking them to say their identity. This recording is sent to the called user, who can accept or reject the call. In case of rejection it can be diverted directly to voicemail, or rejected without any other action.

In the total restriction configuration, incoming calls for users who have this service activated will be routed to OCCAS, which will route them directly to voicemail, or reject them without further action. 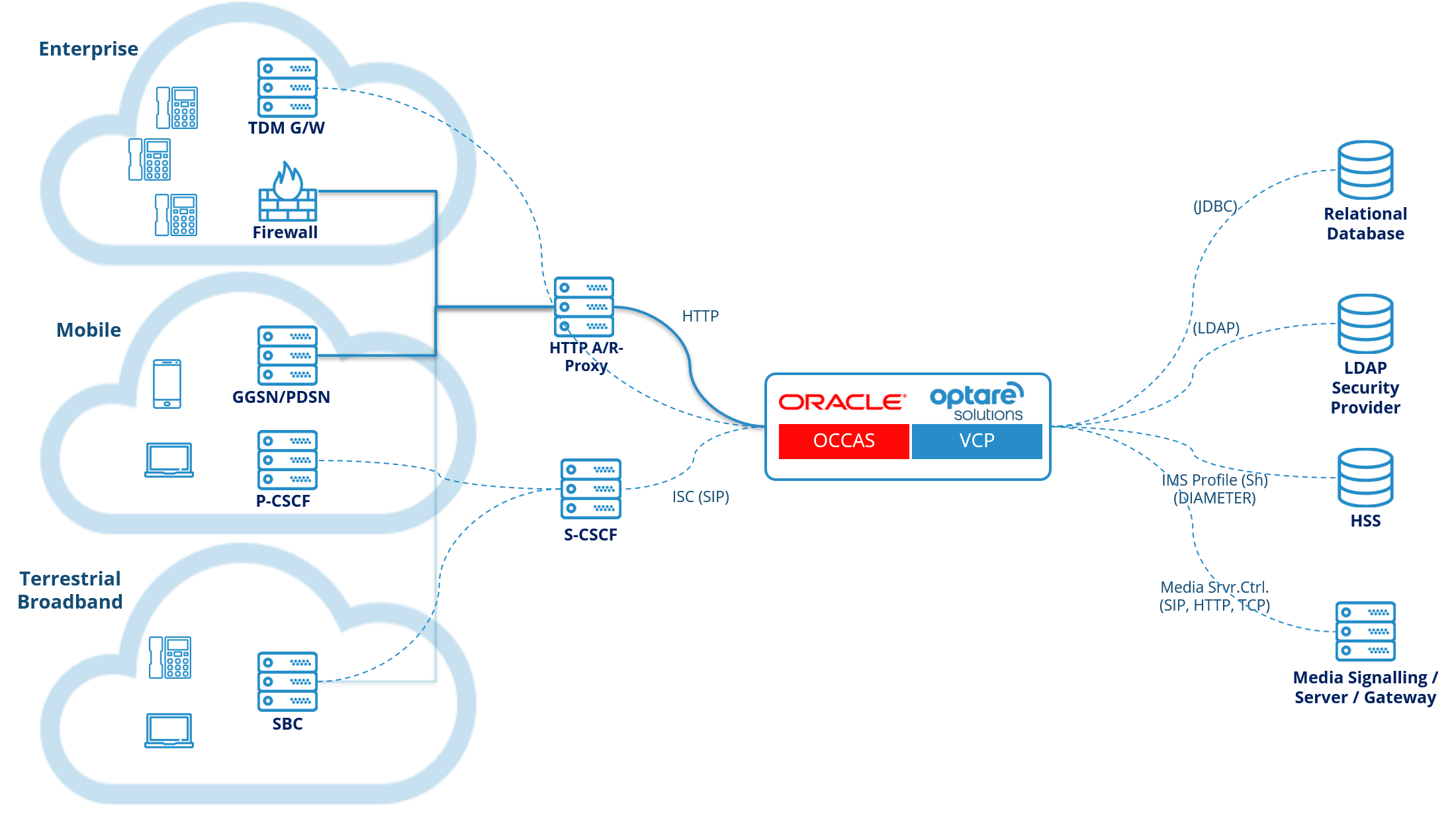 the system can be configured to completely block incoming anonymous calls, or to require the caller to provide their name, so that it is the call recipient who decides whether to accept the call or forward it to voicemail.

Each user can personalize their message so that the anonymous caller provides their information if they want their call to be transferred to the called user.

allows to configure the service for each individual user, groups of users, etc.

statistics. To accept its use, you can click on the I ACCEPT ALL COOKIES button. If you do not agree with any of these, you can customize your options through this panel, as well as revoke or change your preferences at any time. CONFIGURATION PANEL We will use your information obtained through cookies.

This website uses cookies so that we can provide you with the best user experience possible. Cookie information is stored in your browser and performs functions such as recognising you when you return to our website and helping our team to understand which sections of the website you find most interesting and useful.

Strictly necessary cookies must always be activated. For example, so that we can save your cookie settings preferences.

If you disable this cookie, we will not be able to save your preferences. This means that every time you visit this website you will need to enable or disable cookies again.

This website uses Google Analytics to collect anonymous information such as the number of visitors to the site, or the most popular pages.

Please enable Strictly Necessary Cookies first so that we can save your preferences!