OSM Butler is a tool developed by Optare Solutions to help OSM Operations Support Teams to address day-to-day operation problems. Optare have been involved in many post-production assessments of Oracle’s OSM implementations where we have gained a wide understanding of production environments. Over time, we have used this experience and expertise in solving real operation problems to build a tool that facilitates OSM operations, this tool is the OSM Butler. 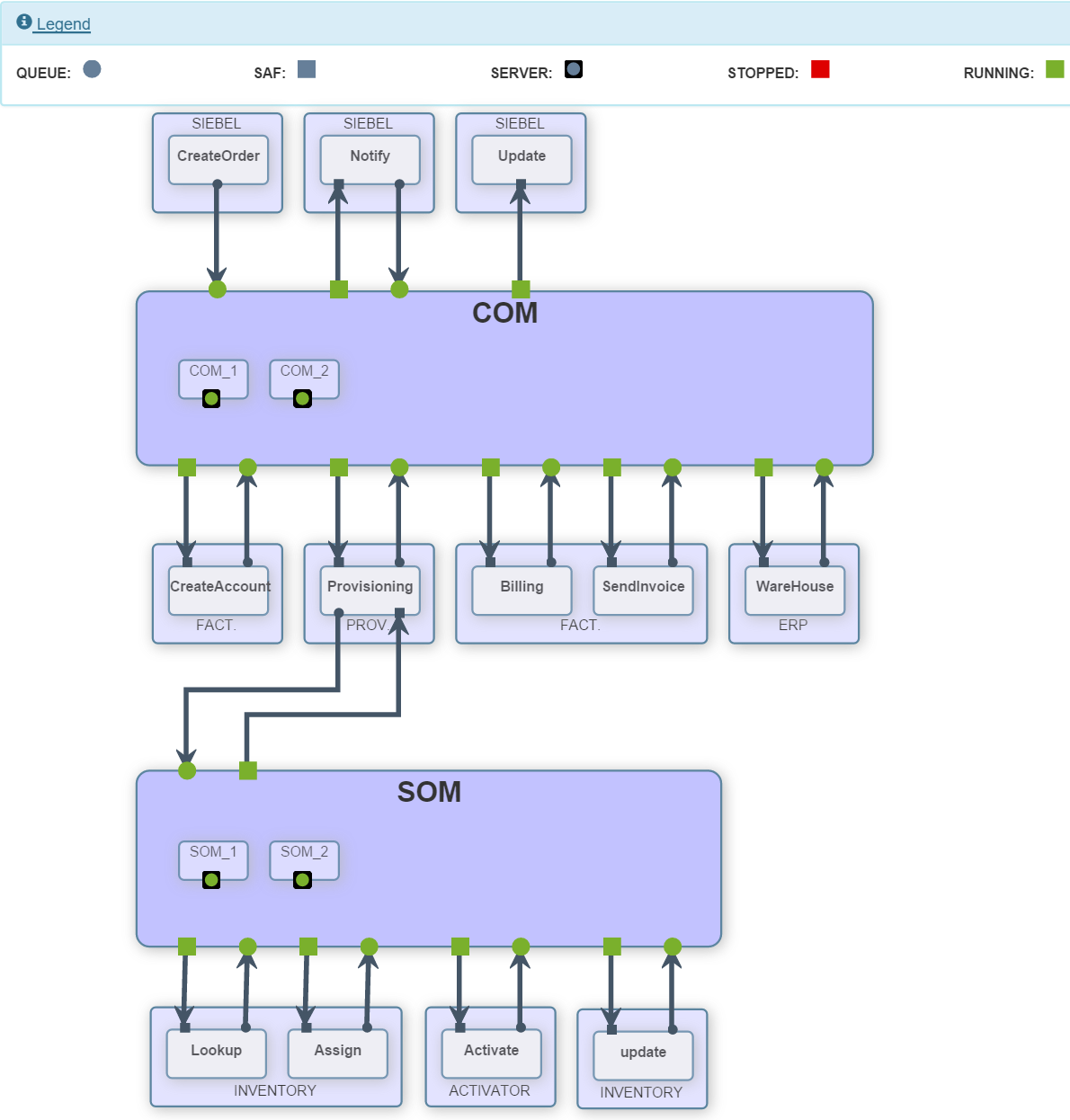